In the competitive era, Everyone wants to be featured in the App Store.

Apple’s feature page is a powerful way to increase traffic, increase visibility and drive downloads. With over 2 million apps available in the App Store today and Apple’s App Store gets around 2,000 new app submissions per day. The competition for getting noticed by editors is quite difficult. There are more than 1,600 apps being submitted to the iTunes App Store daily. Yes, you read that right: daily. But it’s not impossible, In this article, we’ll provide you with the most useful tips to get your app featured on the app store. And it will 100% works.

Do you Know Why Does Apple Feature Apps?

In a decade, the App Store has reevaluate the way we live: it’s enabled countless new businesses, created millions of jobs and generated entirely new industries.. Apple makes billions of dollars from the App Store thanks to the mobile app development industry and for this reason, Apple maintains a healthy relationship with developers by acknowledging quality products and featuring their work. 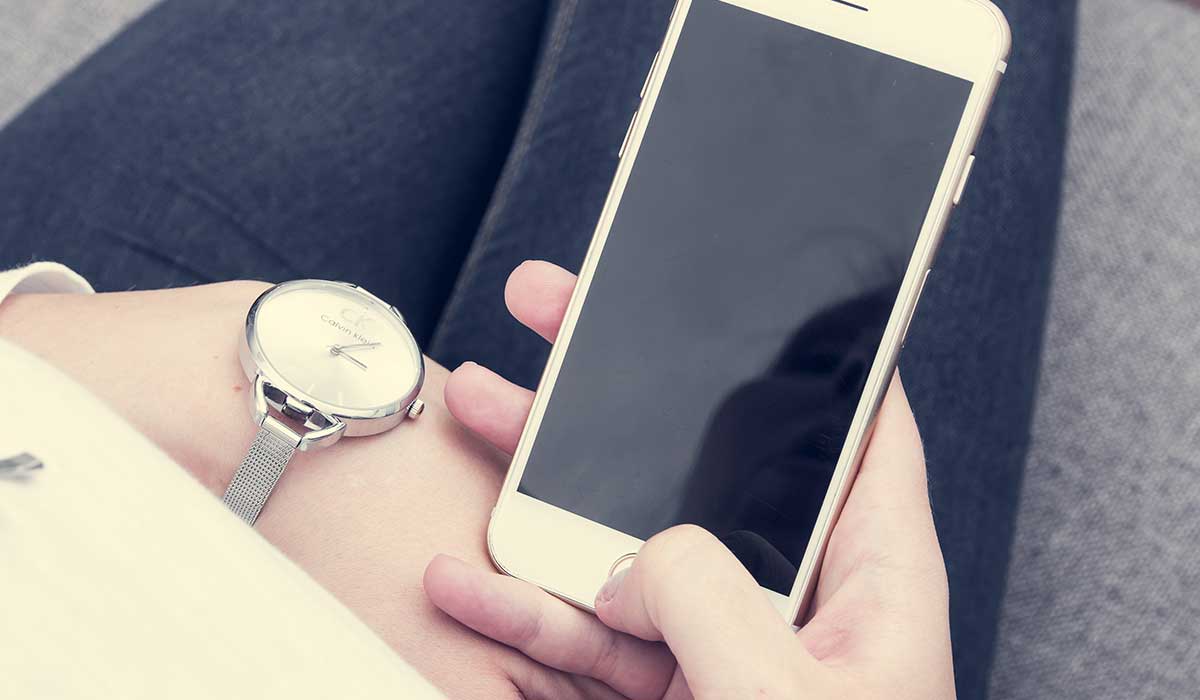 Before you reach the step of submitting to the App Store, you need to first have a great mobile app, a creative design, and make sure your app is addressing a need for your users. In this post, we’ll try to cover all essential tips to get your apps featured on the App Store:

App store is a mall and Apple has created the App Store for their user so that it can sell things–specifically, great products for iPhone, iPad, and Apple Watch users. And they don’t want a low-quality stuff in their mall. If you want to earn apple’s Trust and get their seal of approval, make your app Great and design your app like apple. And try to remove maximum bugs.

If you want to featured try to use apple’s latest features. Integrate all the new features into your app and somehow you get you have a better possibility of being featured.

Building your App with Apple’s product release is one of the best ways to get featured on the App Store. If you help promote Apple products to users, Probability of your app featured is high, and Apple has a better chance of promoting your product. Also, you could make your app available to other Apple products, such as the iPad, Apple Watch, and so on.

App store optimization (ASO) is the process of improving the visibility of a mobile app (such as an iPhone, iPad, Android, BlackBerry or Windows Phone app) in an app store. If you want to be featured on top, then app store optimization is the key! ASO is meant to drive more traffic and basically more downloads by increasing visibility which will help you get noticed by editors. 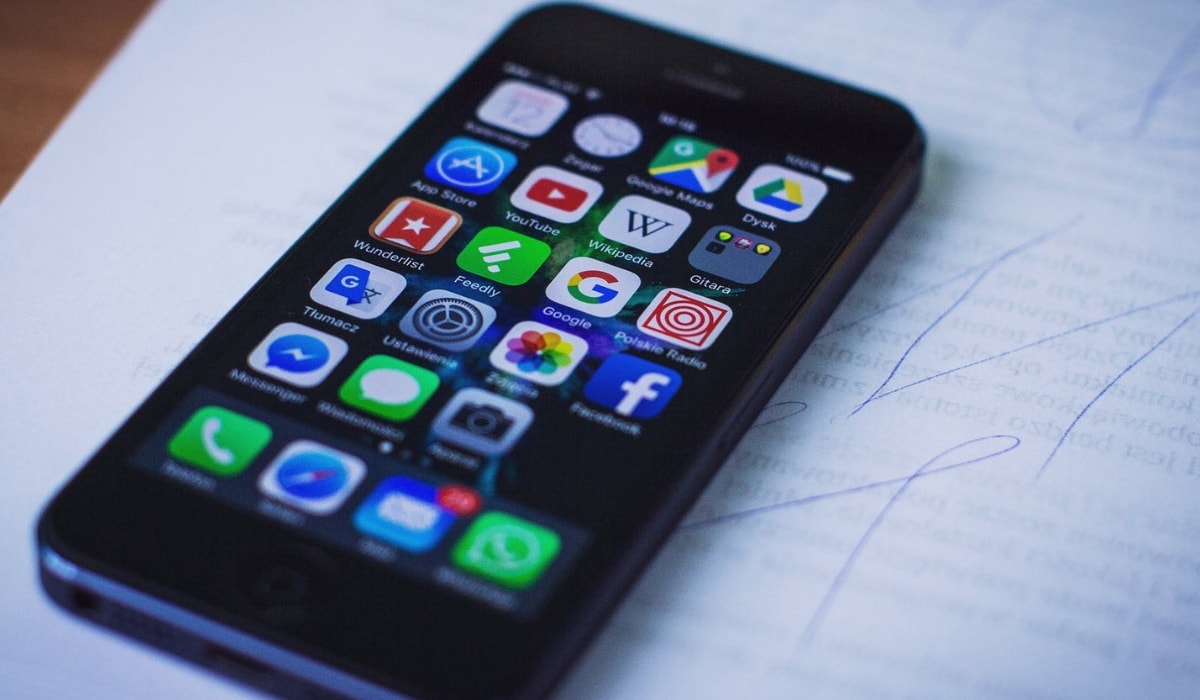 Ratings play a vital role in app downloads. When people are deciding to download an app or not, one of the first things they look at is the app’s ratings. A safe spot is to maintain a 4.5 rating or higher. Just like users, Apple editors have the same decision-making process when they’re looking to feature an app. It’s important to remember that Apple is always thinking about profit. They are more likely to feature an app that is doing well than one that is suffering. Although ratings are difficult to control, it all comes down to user satisfaction.

Share your thoughts and questions in the comments below and we will respond to you. We strive to provide the best advice and we are here to help you in any way we can. 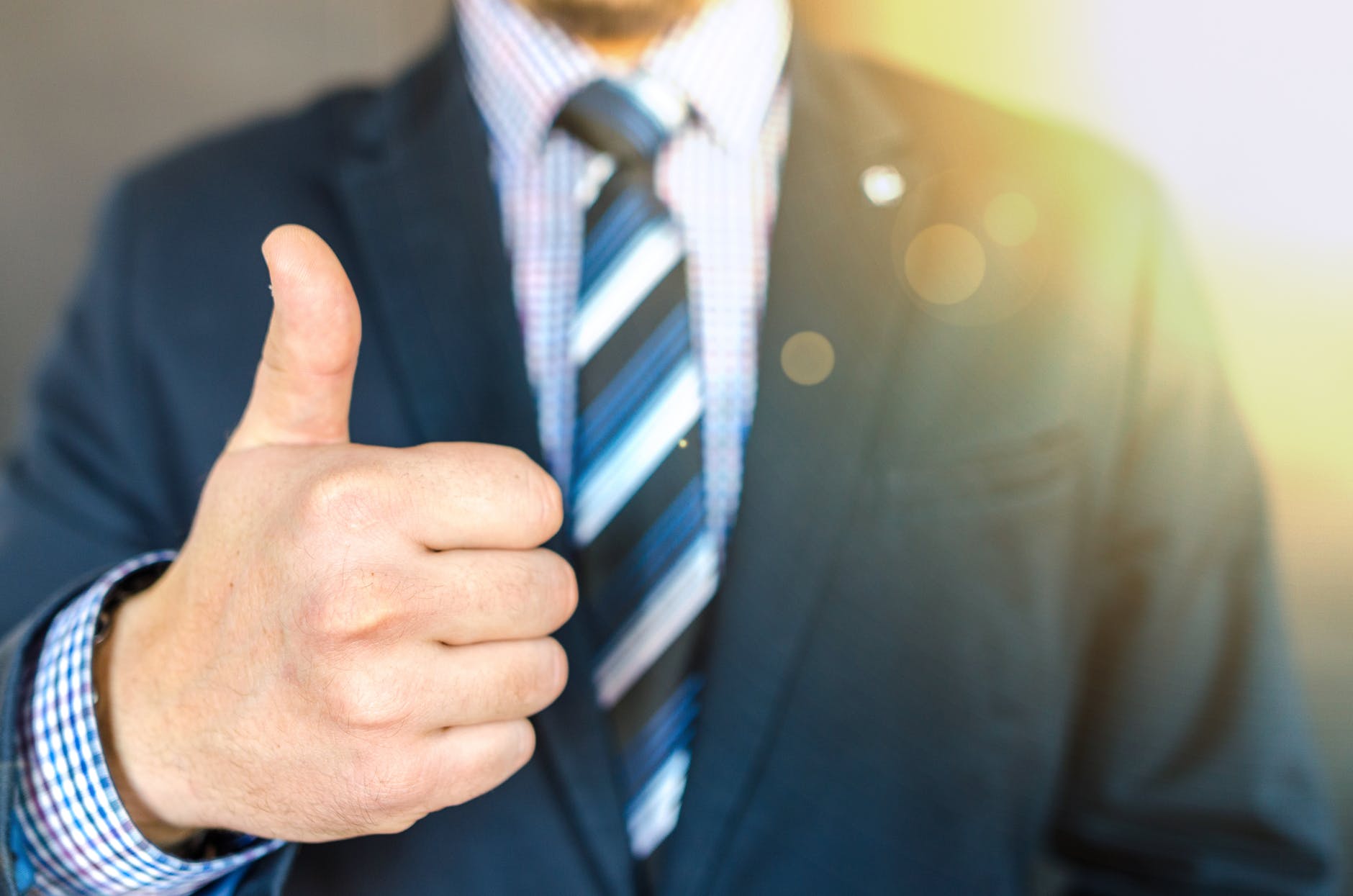 Parkhya Solutions leading IT Company that can help you chart your growth story with our best-in-class, end-to-end solutions and collaborative approach. Our specialized teams of IT professionals strengthen our offerings in the fields like Web Applications, Software Development, IT Consultancy, and Mobile Applications & Internet Marketing. 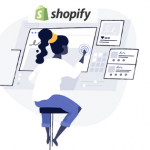